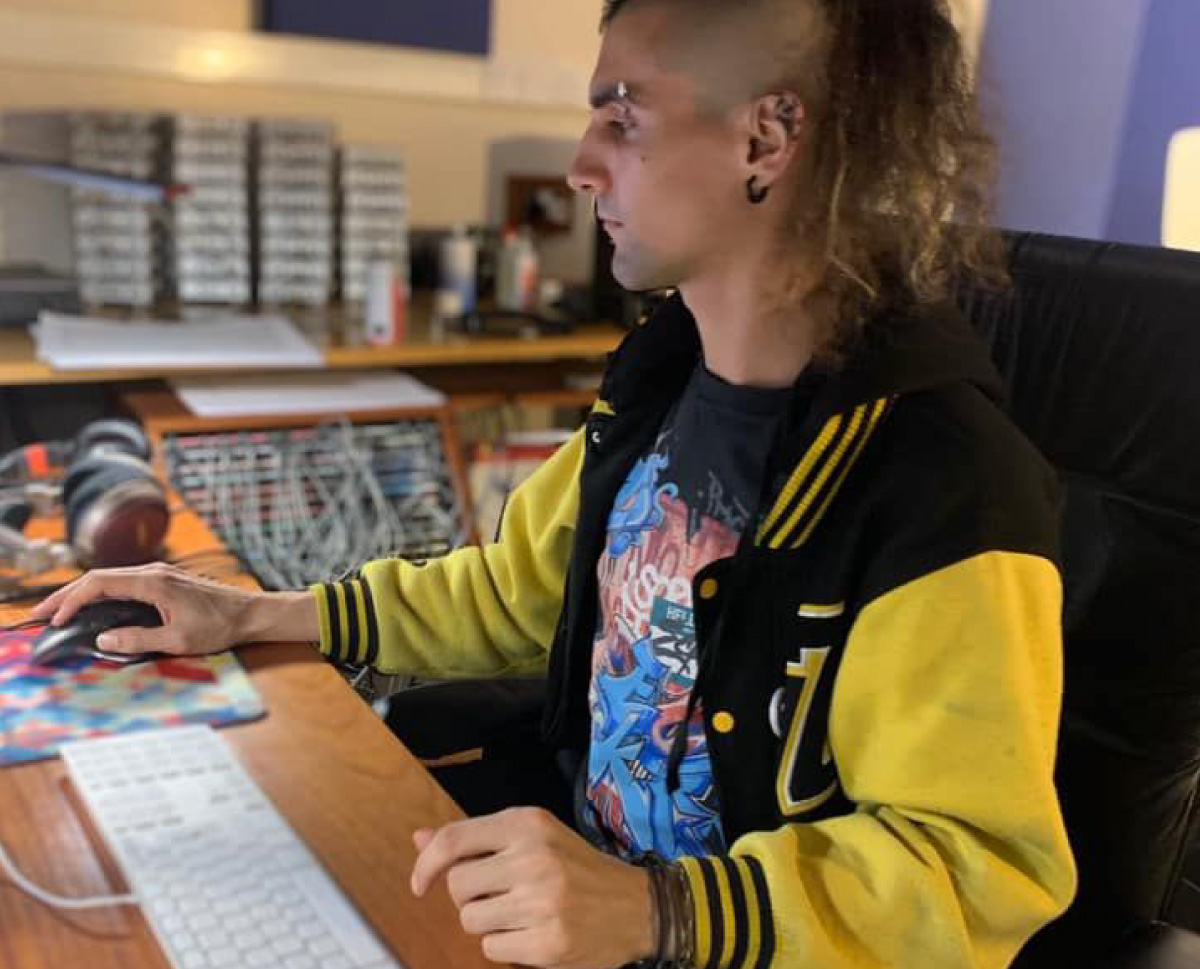 Hats off to Ru Lemer for incredibly deft, musical and sympathetic production – really great detail, lots of energy and vibe and good clarity in some pretty intense music and complex textures. I know the guys in the band will be knocked out with the finished product.”

Ru Lemer is a music producer, audio engineer and keyboardist who has been active internationally on a wide variety of musical releases. He has recently become head engineer here at Temple Music Studio – where his father, Peter Lemer, has recorded for nearly 40 years.

After graduating Surrey University’s Tonmeister course with the Focusrite prize for technical achievement; he spent 2 years as in-house engineer at The Clubhouse, New York. There he worked for a series of multi-award winning producers including Neil Dorfsman, T Bone Burnett and Danny Blume; and recorded artists such as Dave Holland, Natalie Merchant and Garth Hudson.

Find out more on his website or give him a CALL to discuss your project.

Visionary producer and Temple Music founder Jon Hiseman tragically passed away in June 2018 after a short battle with an aggressive brain tumour.  In his 35 years at the helm Jon was loved by everyone who worked here.  He had a knack for making every client feel special and he would work to the same exacting standards on a three minute demo as he would on a landmark album.

Temple Music Studio continues to follow his vision.  We no longer have his guiding hand but his spirit is in the wires. 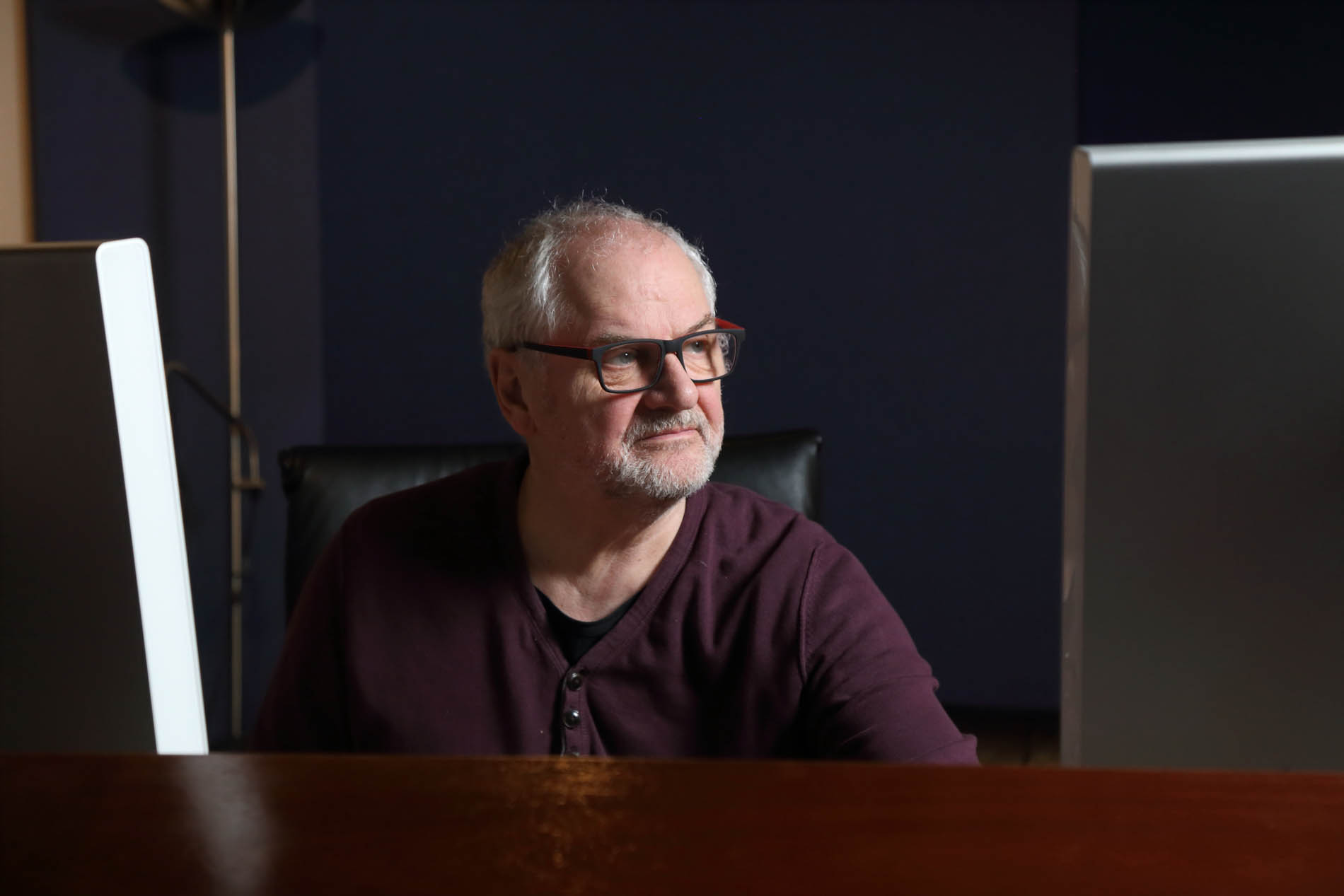 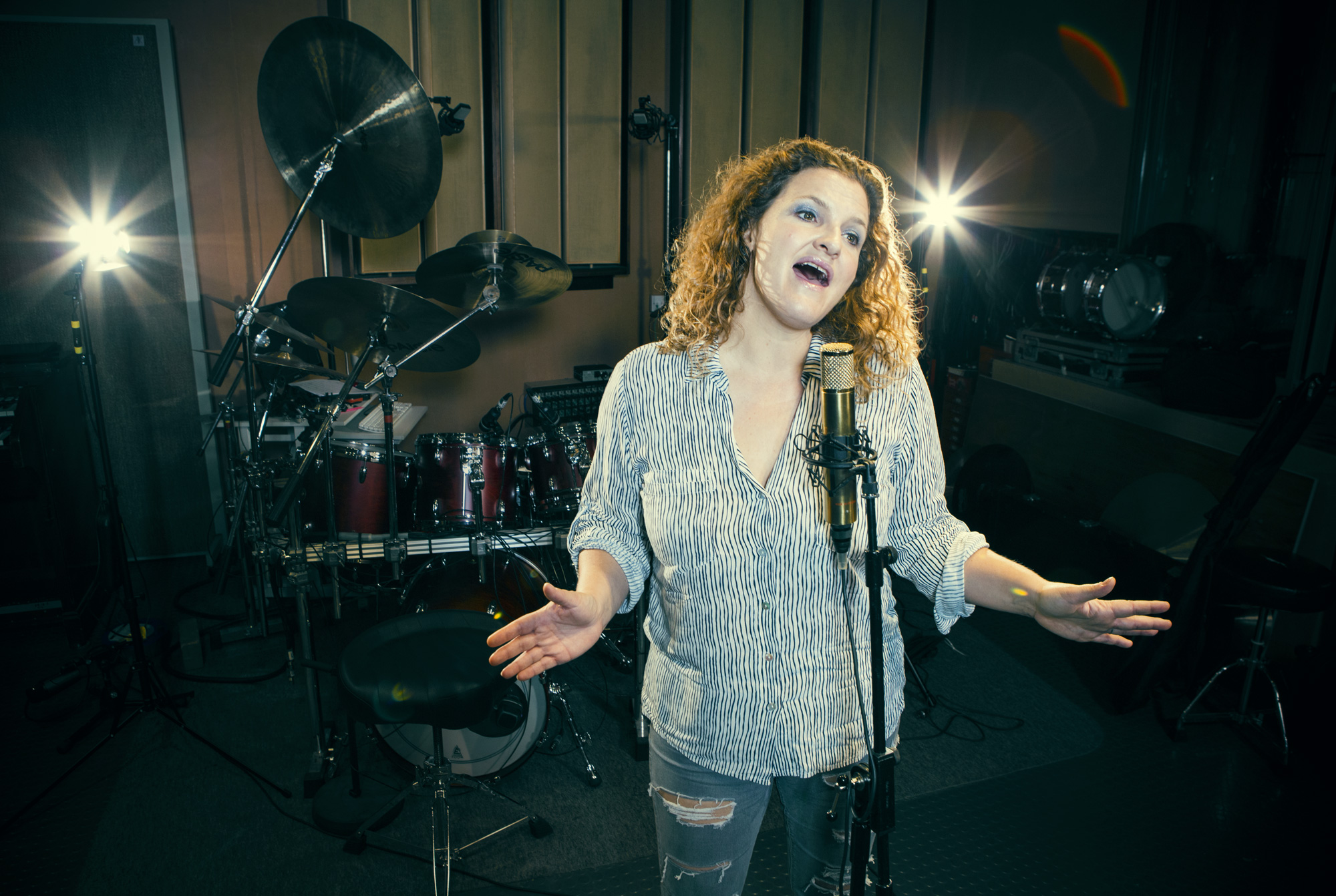 Ana Gracey has sung on multiple sessions in the studio for various bands and artists over many years. Check out her most recent project ‘Wicked Games’ which was produced and recorded here at Temple Music Studio and features her father, Jon Hiseman, on drums. Visit www.ana-gracey.co.uk for more info.

As a Graphic & Web Designer Ana has designed album artwork and websites (including this one) for various artists as well as lay people. Visit Smarter Online to view a selection of her work.